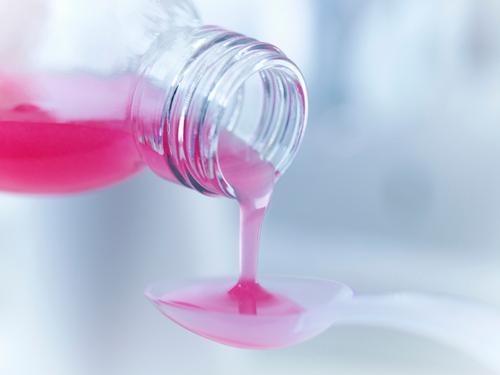 Earlier this month, the Johnson & Johnson subsidiary unit McNeil-PPC Inc. pleaded guilty to knowingly selling contaminated children’s medicine. When the drugs were manufactured at their facility in Fort Washington, Pennsylvania, they were bottled and processed using four lines of machinery that were dedicated to liquid formulations. The bottles in question contained either nickel or chromium contaminants, and McNeil paid a $20 million fine, forfeiting an additional $5 million by order of the Department of Justice.

The failure to comply with a good manufacturing practice led to the charge, which dates back to 2009. With their plea, McNeil’s facility remains shut down and they are still subject to permanent injunction. In May of 2009, McNeil saw a complaint centered around “black specks in the liquid on the bottom of the bottle.” After being found to contain nickel and chromium, McNeil failed to act or complete a Corrective Action Preventative Action plan.

Though the products reached the shelves and were contaminated, there were no reports of any injuries. Once it was determined that their Fort Washington facility was manufacturing the contaminated products, the FDA advised consumers to stop using the Tylenol, though the threat of serious medical problems was remote. There was a recall of over 136 million units in 2010. When suffering health problems and seeking a personal injury lawyer to tackle the problem, contact GoJustice today.

Recalls included such products as:

Though no injuries have been reported, there could be a health problem developing in children that can arise at a later date. After all, with hundreds of millions of packages and bottles being recalled, how many were sold and consumed before the recall? You can view the complete case document here. Johnson & Johnson has become an untrustworthy source for medicines as they have lost $900 million in sales since 2009. Below you can see a news report on the $25 million settlement.

Carol Goodrich, a spokeswoman for McNeill’s Consumer Healthcare division, said in a statement, “This plea agreement fully and finally resolves the federal government’s investigation, and closes a chapter on actions that led the company to review and significantly improve its procedures.”

When you need representation for medical malpractice in PA or any other areas across the country when you’ve consumed harmful over-the-counter products, we’re here to help. We’ll connect you with reputable attorneys who will help you get the compensation you deserve. Do you think $25 million justifies the problem? Contact Go Justice today at 866-GOJUSTICE.